From 24-26 September 2019, DSV organised “SCOPE19” for the first time – the internal business festival for the Sparkassen-Finanzgruppe. The aim of the event was to intensively discuss topics such as internal knowledge transfer, networking, innovation and new business models in the context of the digital transformation. An event with this leitmotif naturally also requires innovative possibilities of event communication. Interactivity and inspiring technologies should draw the visitors even more deeply into the spell and thus underline the future viability of the traditional financial group.
Therefore, mld digits’ assignment was to develop an “Innovation Gate” in the form of a giant interactive screen together with the Sparkassenverlag and the architect Rainer Sonn (who was responsible for the planning of the entire trade fair, which covers more than 10,000 m2), which provides the user with information about the future topics of the Sparkasse in an impressive, playful and interactive way.

The challenge
The biggest challenge for the real-time development house mld digits in developing this oversized portal was to ensure the seamless connection of hardware and software. The application should be playful without appearing too playful, react sensitively to movement and provide a wide range of functions so that visitors spend as much time as possible at the “Innovation Gate”. The aim was thus to provide a “gate to the future” in the truest sense of the word, which vividly and comprehensively reflects the entire spirit of the event and allows visitors to immerse themselves in the world of Sparkasse topics with all their senses right from the start. In addition, only six weeks of development time were available from the award of the contract to the final implementation.

The solution
Together with Rainer Sonn, mld digits designed a futuristic trade fair stand, in the centre of which an LED wall was placed. All the hardware came from the “mother company” of mld digits, the event technology specialist MLD – Music and Light Design from Leonberg. The fact that hardware and software come from one source at MLD also proved to be an important advantage for DSV Innovation Gate.

A look at the functionalities of the “Innovation Gate” shows how smoothly hardware and software harmonized in the result. When closed, the LED wall showed a hexagonal, moving structure. As the user approached closer, pressure sensors in the base plate effectively opened the gate. The “moderator” was the “DSV Hero”, a comic figure designed and animated by mld digits especially for the DSV Group, which guided the user through an interactive multiplayer quiz. The well-known “Wiimote”, Nintendo’s controller remote control, which is used as standard in Nintendo’s successful game console Wii, served as the control element.
The Innovation Gate proved to be a crowd puller at SCOPE19, and because visitors did not immediately know what to expect at this oversized stand, the surprise effect was all the greater as they came closer and, when the floor sensors were triggered, opened the “Gate to Innovation”. The quiz and the presentation with an animated 3D mascot automatically conveyed the core messages of the Sparkassen-Finanzgruppe in a playful way: digitalisation competence, future viability and the claim to want to be at the forefront in the development of new, disruptive business models.

Because hardware and software come from a single source at MLD, a very high level of functionality was guaranteed right from the start. In addition, this also meant that considerably fewer coordination rounds and revision loops were required, which would otherwise have been necessary between software developers and event technicians. Not least because of this, the overall project duration was significantly accelerated and the finished product was ready for delivery in only six weeks.

What’s so special about it? 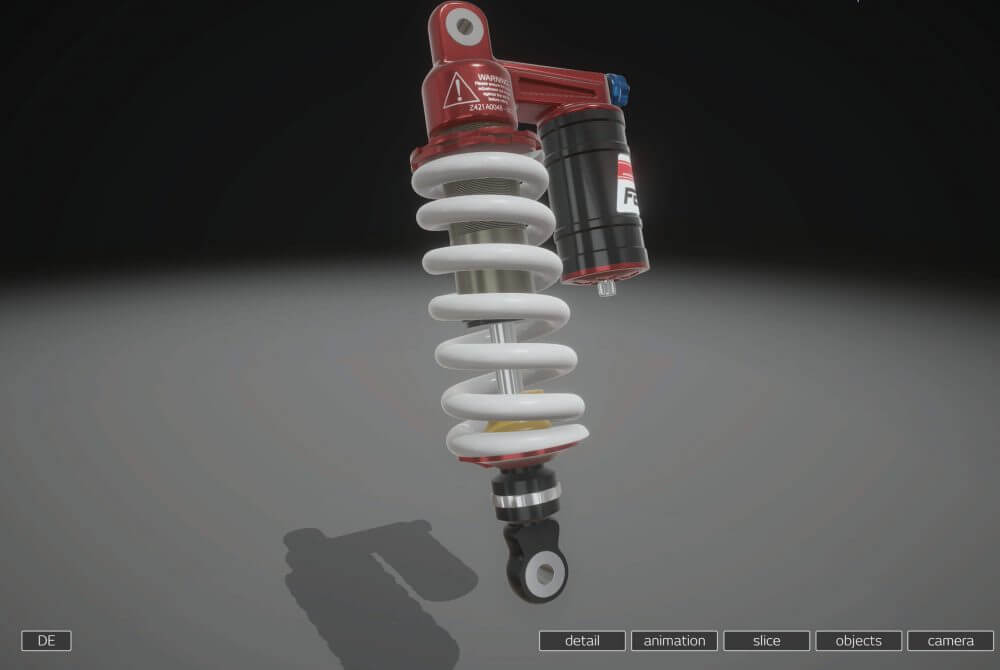 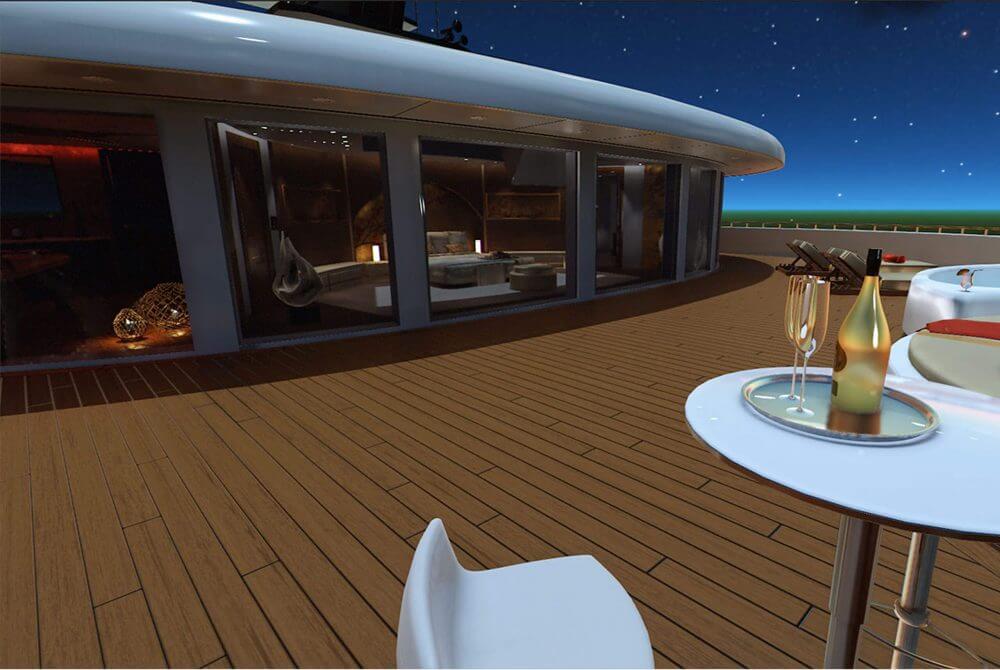 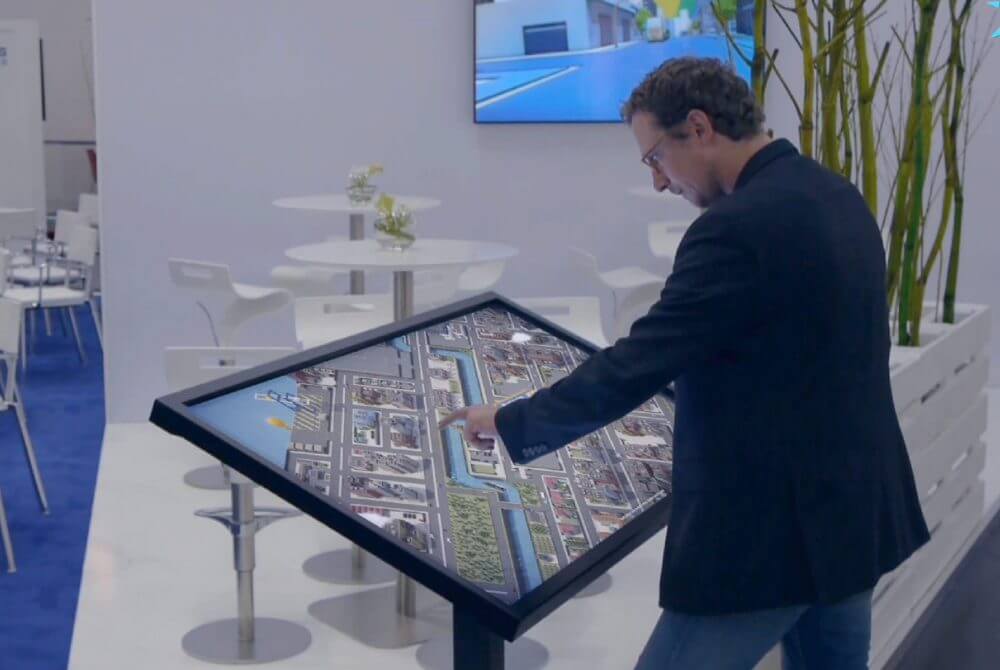 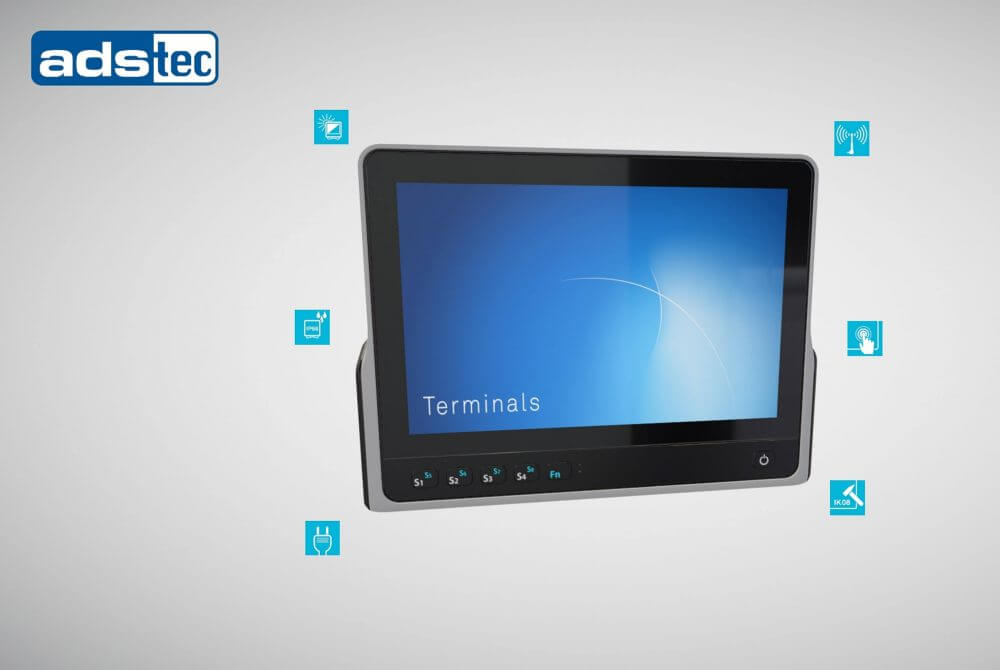 Digital product marketing for ads-tec at the SPS 2018 fair 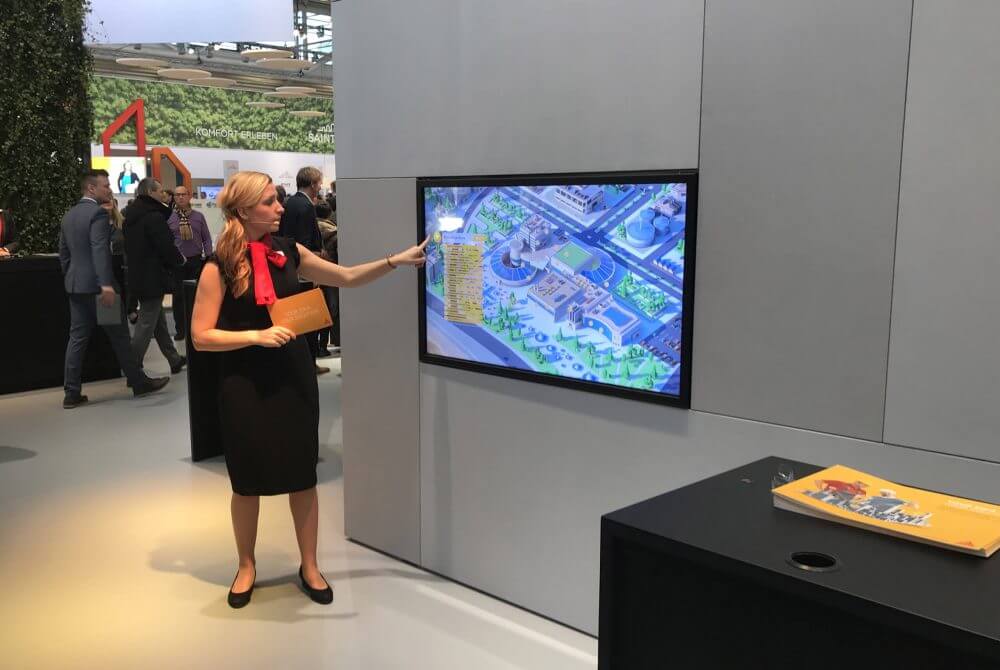