What is Virtual Reality (VR)?

Virtual reality (VR) is a technology used to create a new reality completely within a virtual world. The user completely dives into this virtual reality in real time. Unlike augmented reality (AR), the user has no connection to “real” objects – they are in a purely digital world. 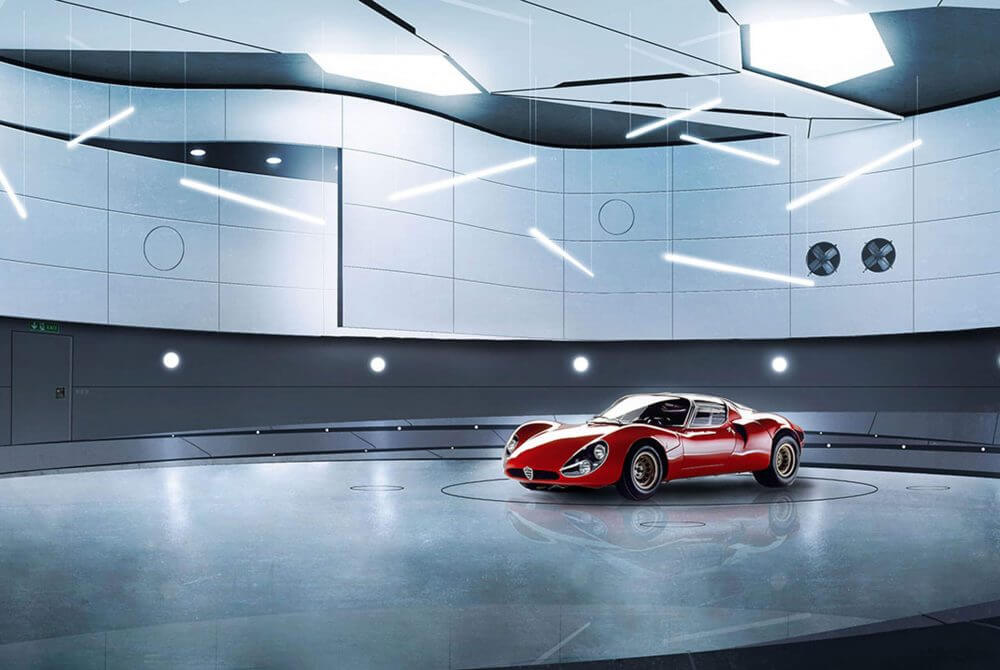 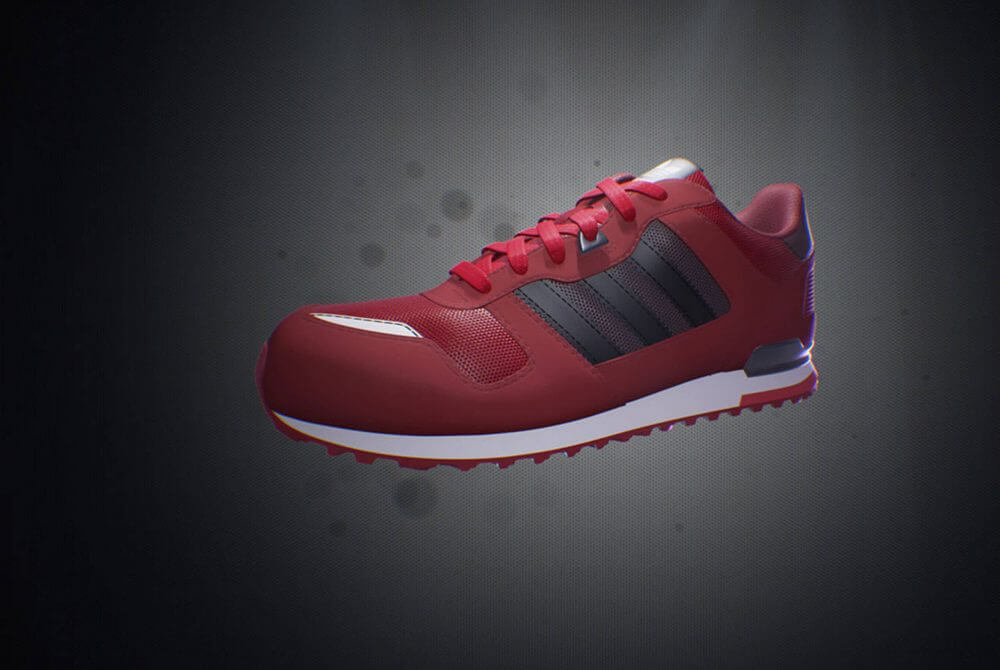 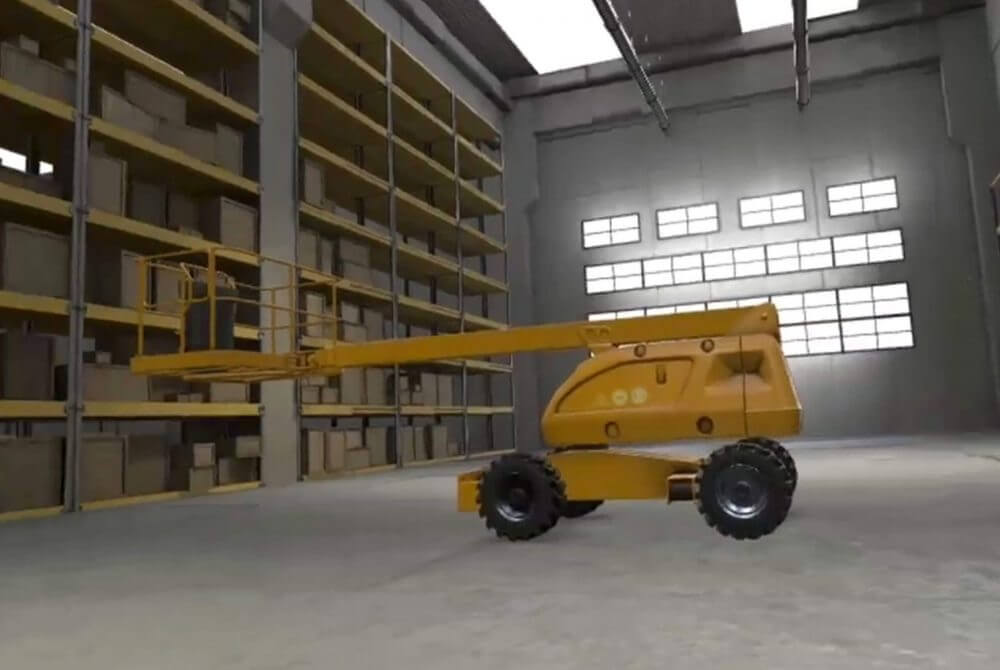 What are the benefits of virtual reality (VR)?

If you use virtual reality (VR) in product marketing, you open the user up to a very special kind of experience. Users are put in a position to experience things that used to be completely unthinkable. They can go on dangerous adventures or journey through fantastic worlds. You can also generate experiences with things that are incredibly rare or even don’t exist at all. Of course, VR can also be used to present objects that are simply too expensive to be displayed.

How is virtual reality (VR) used to promote products?

With this in mind, virtual reality can, of course, be used to advertise products. And it’s being used in this way more and more often, as VR applications are becoming more technically feasible. Exhibitions and events are ideal settings, as well as conventions and other product presentation events.

Things get particularly interesting when a machine needs to be presented but it’s still in the development phase. Or perhaps there’s just one prototype. It’s also possible to visualize an object only produced once simply because it’s so expensive. Furthermore, VR means that these one-offs can now be left where they are, eliminating the possibility of damage during transport. And VR also lets you portray objects that would cost too much to transport to a convention.

The only drawback of virtual reality at events and trade fairs is that the complete simulation cuts off personal discussion, albeit temporarily. That’s why we tend to prefer interactive applications, or augmented reality.

For these reasons, VR applications are more common in other areas. The technology is often used for training and simulations for practice exercises. For example, the US Military uses VR glasses to simulate parachute jumps. VR is often used in leisure: you can virtually fly to space, visit faraway museums or visit cultural sites.

Can VR projects be brought online?

The greatest impairments must be tolerated with WebGL. At least a third of performance will be lost by using a browser. Furthermore, all browser types have a limited amount of storage, which also impairs performance.

Then you have issues caused by users’ various end devices. Tailoring VR projects to each possible end device amounts to an enormous amount of work. Cardboard VR has proven a cheap solution to this problem – but the quality isn’t great.

One souped-up option for transferring VR projects to the internet is stereo 360° exports. The virtual impression can only be duplicated to an extent. The user experience is obviously different and not really the same as virtual reality. The same goes for WebVR, which is used for gaming and simulations.

What’s the difference between augmented reality and virtual reality?

Virtual reality and augmented reality are based on the same fundamental components. Firstly, each is based on a game engine, which gives AR and VR a playful feel. Second, both are based on content i.e. the framework that forms the virtual world. Third, AR and VR impress with logic. A break in consistency inevitably leads to a jump in computer-generated reality. Fourth, both need high quality, which is vital in contributing towards the virtual world’s real feel.

In virtual reality, a fully virtual world is created with no basis in reality. The real surroundings are completely blocked out and replaced with a digital reality. In order to use virtual reality, you need the right technical equipment. Data glasses are often used to create visual impressions. Users can use controllers to navigate their way through the virtual world. The user completely dives into a newly created artificial world. One twist is mixed reality (XR), where physical objects are integrated into a VR environment. You can get sensor bands to attach to objects in order to transfer their position into the virtual space.

Augmented reality differs significantly from virtual reality: here, reality and virtual simulation combine to create a new world. It’s supposed to create the impression that reality and AR are one. This always works when AR remains authentic and doesn’t try to make over the real world artificially.

There’s one more thing that is important to us: unfortunately, virtual reality is often equated with 360° videos. These are actually two completely different concepts. Virtual reality creates a new virtual world, while 360° videos are nothing more than panoramic shots of the real world or stereo shots with added depth.

Get in touch with us if you have any questions. Want to know how we make projects reality? No problem – our workflow will tell you.